Love Police are proud to announce the first-ever Australian tour for Charley Crockett and his band. 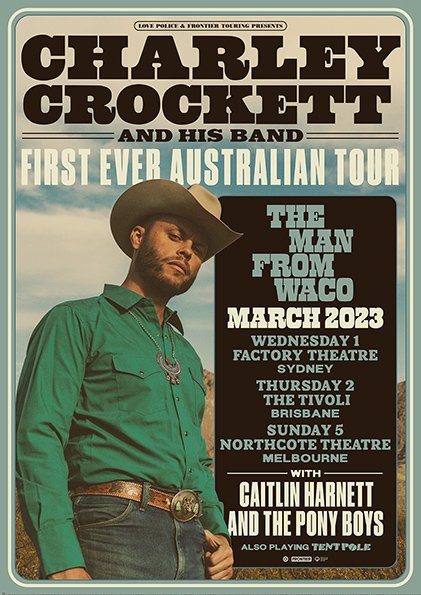 We’ve been waiting for this moment our whole lives: Charley Crockett, the South Texas-born singer/songwriter makes his Aussie debut in 2023, bringing with him his guitar and his honky-tonk blues and folk tunes. 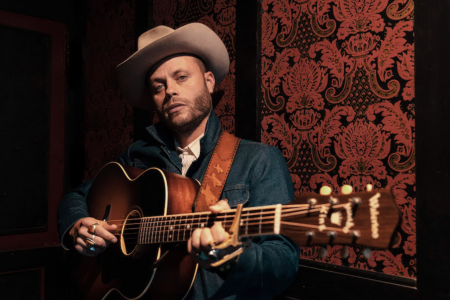 Following on from the success of his acclaimed and award-winning 12th album, The Man From Waco, Crockett will deliver his deep American country with his long-time razor-sharp band, The Blue Drifters for his inaugural must-see-to-believe Australian tour. 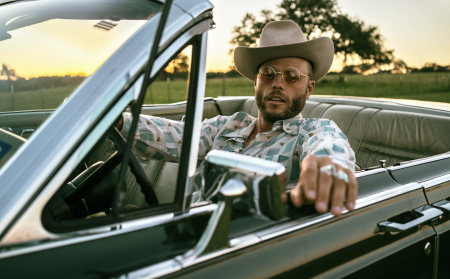 Oozing Americana, Crockett’s country looseness is lush and timeless as tales of outlaws on the run, cowboy ballads that smoulder like a campfire. It’s that sweet spot between country, soul, folk and blues that are gonna captivate audiences as Crockett dives deep into America and its music.

‘A sweet and sultry slice of southern soul’ – Brooklyn Vegan. 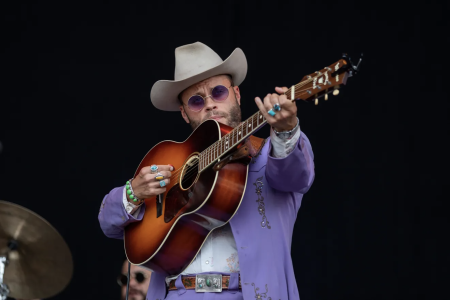 With CAITLIN HARNETT & THE PONY BOYS all shows

What Charley Crockett and his band

Where: The Factory Theatre, Marrickville