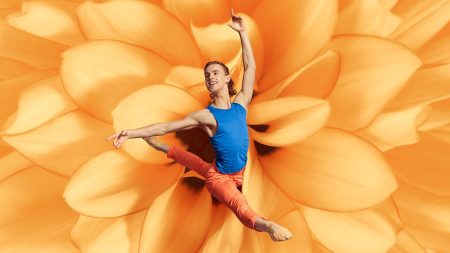 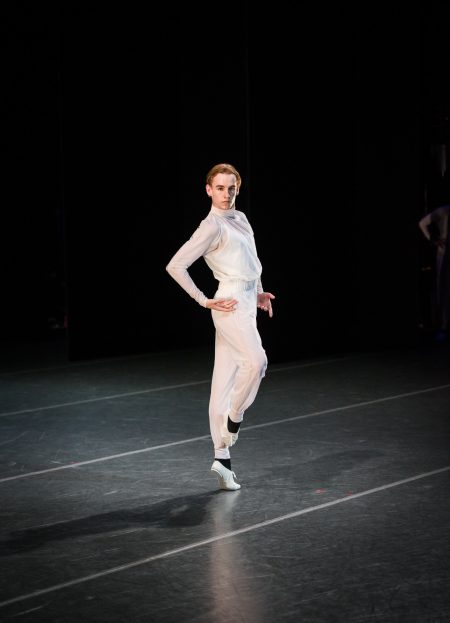 Tom Gannon knew at the age of three that he was born to dance. His story is one of a lifetime of dedication, training, passion and commitment. He has just been nominated for the Telstra Ballet Dancer Awards at a very young  age. His career is about to take off. 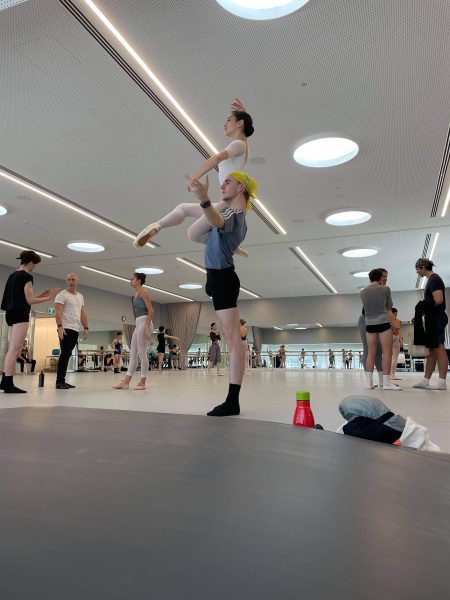 Finally he could attend rehearsals in person after two years of training in the kitchen of a small apartment. He landed a solo role in Watermark, a new work by New York choreographer Pam Tanowitz, again remarkable for one so young.

The winners of the $40,000 Ballet Dancer Awards will be announced at the Sydney Opera House on 5 April after the opening night of Anna Karenina, in which he will be dancing.