In this week’s Curved Radio (22 December 2022) we are paying tribute to the great Australian poet and publisher, Robert Adamson, the poet of the Hawkesbury River, who passed recently aged 79 years.

Robert joined Gayle Austin on Curved Radio a couple of years back where they had a long rave about Bob Dylan as Robert was a life long fan of Dylan and Dylan aficionado of the highest order. Robert spoke of Dylan’s poetry and lyrics and why they still resonate with what is happening in the world today. He shared some of his favourite Dylan tracks and reminisced with Gayle about the times he used to rock up into the Double J studios when Gayle was doing the graveyard shift there once upon a time, to read some of his poetry on-air and share some of his favourite music to the Double J listeners. During that long interview with Gayle, Robert also provided fabulous snapshot of the cultural, artistic and literary scene of Sydney in the 1960’s/1970’s of which he was steeped in. 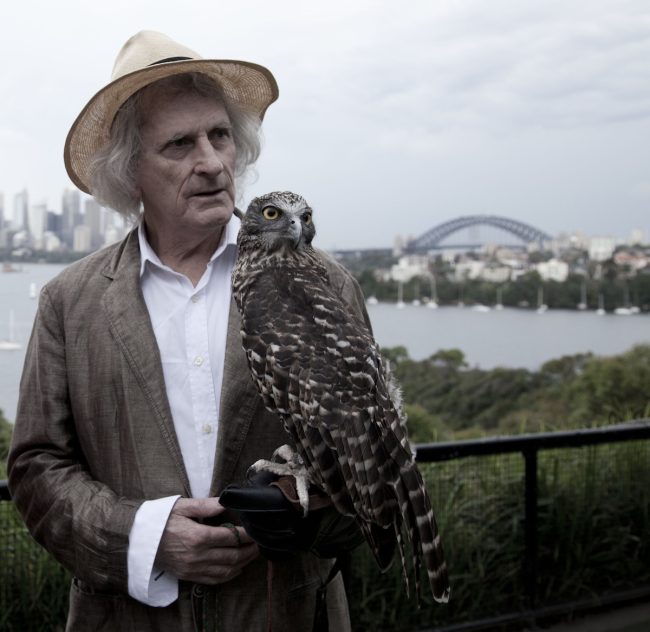 An internationally acclaimed and award-winning poet, Robert Adamson wrote over twenty-one books of poetry, published numerous articles, set up Paper Bark Press with his wife, photographer Juno Gemes and author Michael Wilding in 1986 and wrote a brilliant autobiography, Inside Out : An Autobiography of Robert Adamson among many other achievements.

We’re delighted to share with you, just a part of that fabulous rave Robert Adamson had with Gayle a couple of years back in this week’s episode of Curved Radio (22/12/22).