Join us next week for Eastside Radio’s annual Radiothon! It’s that time of year again where we ask you, our Eastside Radio listeners, to become Eastside supporters and and in return we say ‘Thank You’ and offer an incredible array of prizes!

During the DRIVE program (Monday – Friday), there is a “Daily Prize Draw”.

EVERYONE who signs up in the previous 24 hours (by phone and online) goes into this draw.

Winners are announced on air during the DRIVE. So tune in and sign up for a chance to win a price! Prize offerings include:

2. Half case of Bucketty’s Brewery Beers 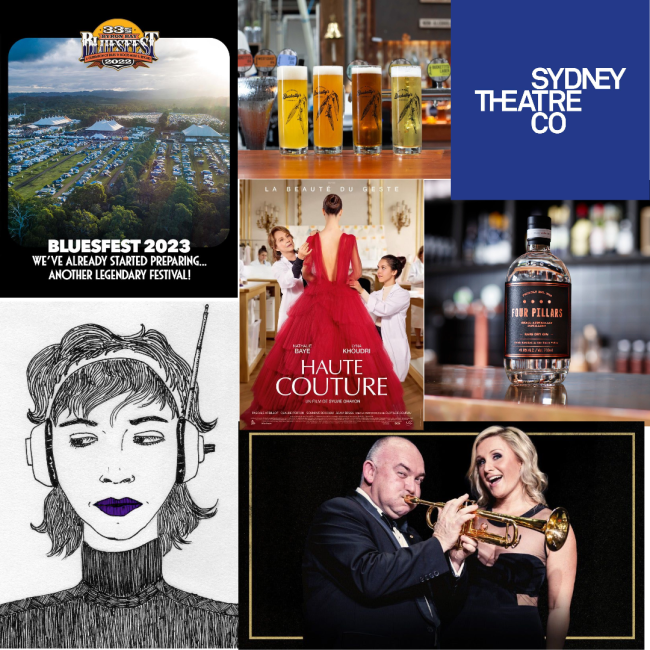 A huge THANK YOU to all of our new and renewing supporters during our 2022 Radiothon and CONGRADULATIONS to the following Daily Prize Winners! 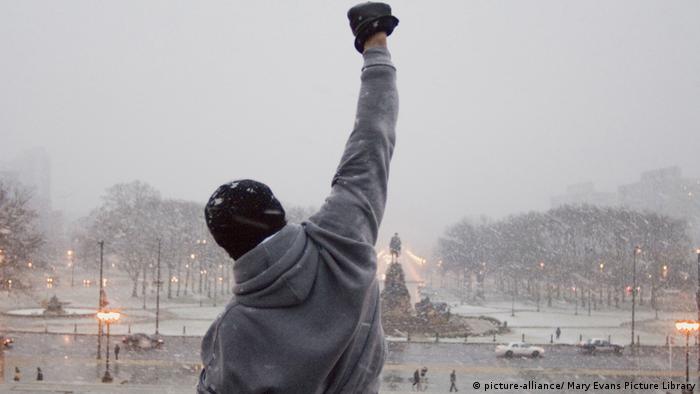 Half case of Bucketty’s Brewery Beers

Tune in for awesome music, fun times, prizes, and more!