Flickerfest returns to the Bondi Pavilion 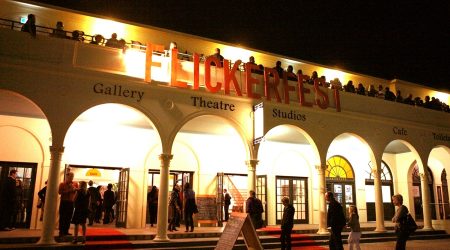 It must be summer because it’s time for Flickerfest at the Bondi Pavilion, with 114 short films on offer over the 10 day festival (January 20-29). Whether it’s comedy, drama, documentary, films for kids, LGBTQIA+, romance or even short films that defy classification, this festival has something for all tastes. 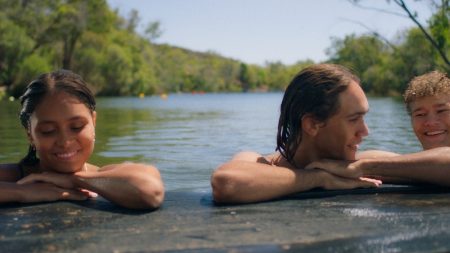 Festival Director, Bronwyn Kidd, gives us an overview of the amazing selection in this year’s screenings.

One of the reasons the competition is so tight is because the winners in each category will be eligible for entry into the Academy Awards. There is also a category, FlickerUp, for young filmmakers under 18 and Rainbow Shorts Competition featuring the best LGBTQI+ films. 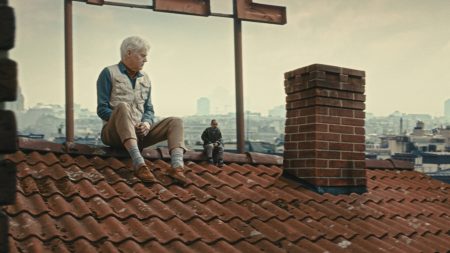 After the Bondi season a selection of films will tour Australia at over 50 venues around the country.