Superb Americana singer-songwriter Eilen Jewell and her band will be back in March 2020 in support of her latest album Gypsy.

Who: Eilen Jewell and her Band

To Find Out More and Purchase Tickets Click Here

The Sound of Hill Country Blues

Love Police are also delighted to announce Cedric Burnside will return to Sydney also in March 2020. 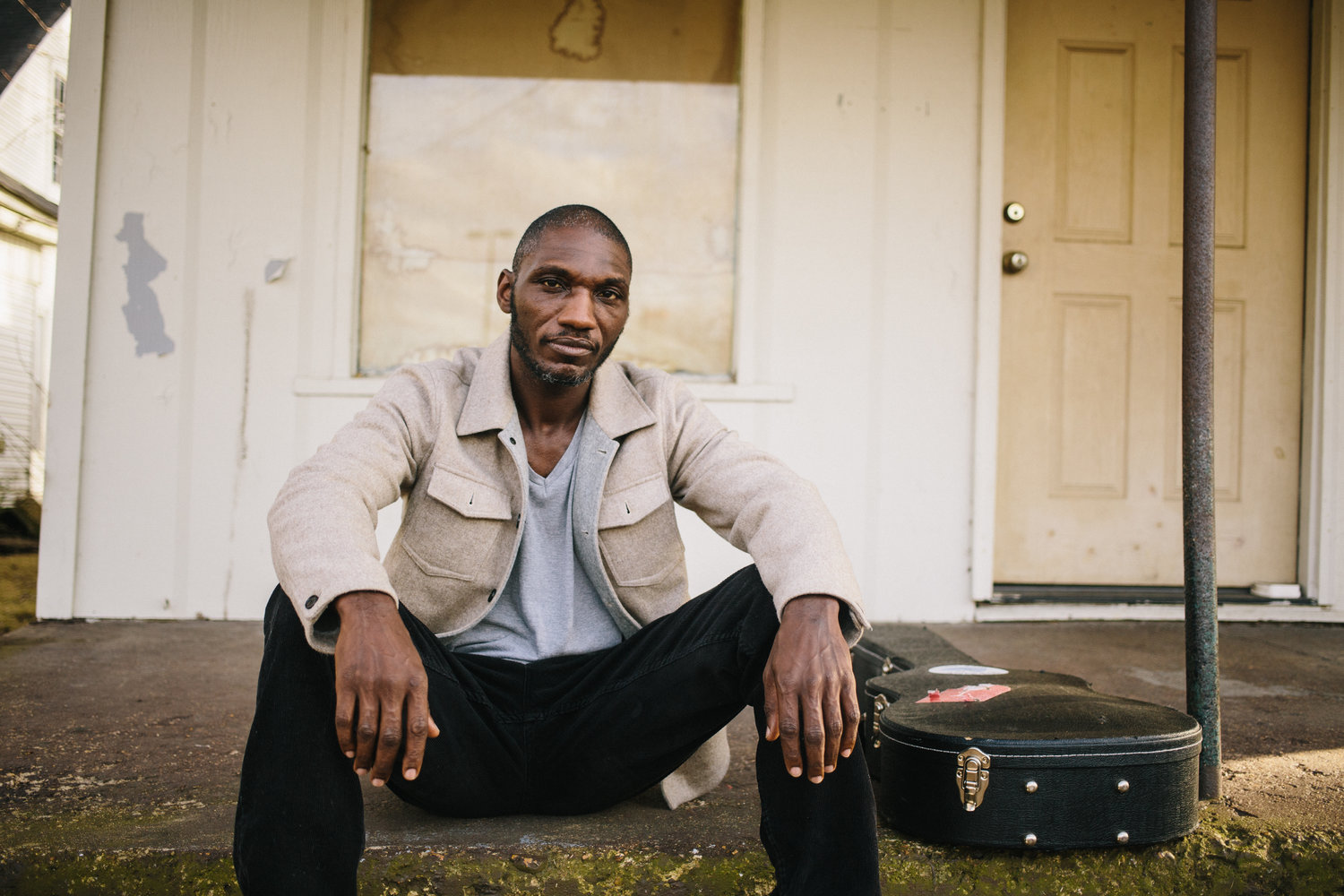 The Grammy-nominated 39-year-old still lives on several acres not far from the Holly Springs, Mississippi, home where he was raised by “Big Daddy,” his grandfather, the late singer/songwriter/guitarist R.L. Burnside whom Cedric famously played with, just as his own father, drummer Calvin Jackson, did. Cedric was literally born to the blues, more specifically, the “rhythmically unorthodox” Hill country variant which emerged from Mississippi, where he grew up surrounded (and influenced) by Junior Kimbrough, Jessie May Hemphill and Otha Turner, as well as delta musicians T-Model Ford and Paul “Wine” Jones.

To Find Out More and Purchase Tickets Click Here

You have Successfully Subscribed!