This Arts Thursday, with Maisy Stapleton and Paula Towers the focus is on the prizes and awards and the impact they have on the development of art forms. 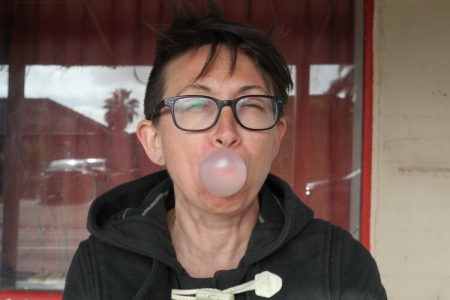 Last week, the winner of the 2022 David Harold Tribe Sculpture Award was announced. Taking place every five years at Sydney College of the Arts, this $20,000 award aims to encourage interest and excellence in sculpture. The exhibition opened on May 19 and runs until 25 June at the SCA Gallery, Sydney University.

The judging panel includes our first guest, Dr Biljana Jančić, who will discuss the prize and selection of this year’s winner – Sasha Grbich for her work Bat Alphabet 40°. 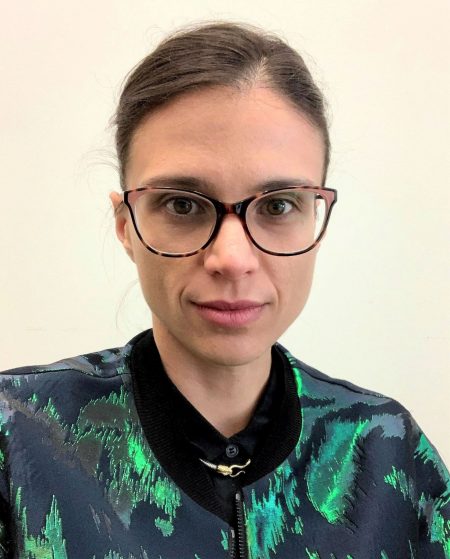 Biljana is an artist in her own right, working primarily with site-specific installations. Described as shaping experiences of particular spaces, her works highlight, amplify or distort existing spatial dynamics. Biljana’s projects have been regularly commissioned and exhibited in a wide range of independent and institutional contemporary art spaces.

Alongside her work as an artist, Biljana has been working as an educator in higher education, teaching in a range of programs across art, design and architecture since 2011 and she completed a PhD in 2013.

Our Second Guest is a radio personality, satirist, documentary maker and author, who is also the subject of John Safran as David and Goliath, a 2022 Archibald finalist. 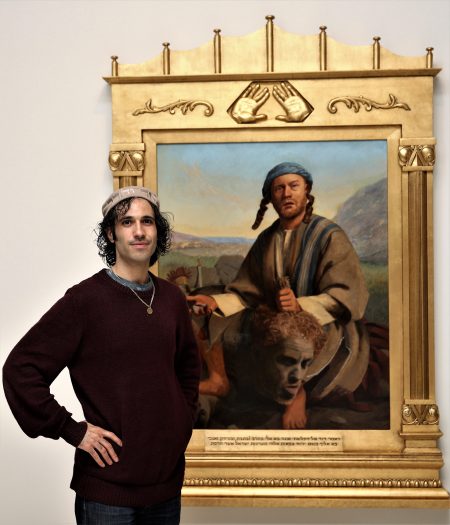 Avi Vofsi with John Safran as David and Goliath

The painting by Avraham Vofsi was a collaborative effort between the artist and John Safran, bouncing ideas about what should be in the painting. They found previous examples of that story in painting, drawing inspiration from artists including Caravaggio and Gentileschi, each depicting David holding the head of a defeated Goliath.

Renowned for combining humour with political and religious issues, Safran describes the process as follows: “Then it clicked. When I head out on a book or doco adventure, I’m charged with taking down a giant – a cigarette company or a media mogul – but I always end up the fool, just taking down myself. So why not have me gripping the beheaded head of me? There also felt something Buddhist about beheading oneself – sacrificing your ego on the path to enlightenment. One more failure for my list. I go out to do something Jewish and end up doing something Buddhist.”

Our Third Guest is the artist, Avraham [ Avi] Vofsi

A Jewish Australian Interdisciplinary artist based in Melbourne, Avi fell in love with oil painting while completing his Bachelor of Illustration degree. Combining his previous experience as a filmmaker, Avraham has painted over 100 portraits,

As a filmmaker he created shorts as well as a feature film then left for LA to work on production roles before returning to complete his art degree while moving into online educational films.

Regarding Avi’s Archibald entry, most previously depicted versions of the David and Goliath story had very little to do with Jewish people. One of his aims was to be historically accurate in his depiction, resulting in John wearing a Sudra (Judean head covering), and having sidelocks which he will elaborate on.

DON’T WORRY IF YOU MISS THE PROGRAM!

If you miss our program, you can listen again by going to http://eastsidefm.org/arts/artsthursday/ and clicking on the date 26 May 2022.

Tune into Arts Thursday with Maisy Stapleton and Paula Towers every fortnight from 10:30 to noon for insights into our arts and cultural life