Take One: your weekly guide to what’s happening on Sydney’s live music scene. Taking a cross section of the Eastside sound and tells you where you can find them performing LIVE at a venue near you. Want to know more? Tune in for interviews with everyone from the artists themselves to those working behind the scenes to help bring Sydney’s live music scene to life. Previous guests include Julian Curwin (Tango Saloon, Mango Saloon, Romeo Records), Emily Wurramara, Ellen Kirkwood (Fat Yahoozah, Mister Ott, On the Stoop, Sirens Big Band) and Sarah McKenzie (Impulse! Records).

Madelyn Tait – Audio Producer and Host: Currently working in advertising and television as a Sound Engineer/Sound Editor, Madelyn has a passion for all things music and sound. She is a frequent contributing writer for Australian music magazine The Music, providing album, concert and festival reviews. She completed a Bachelor of Music and Sound Design and a Bachelor of Communication (Honours) at The University Of Technology Sydney, and as a multi-instrumentalist and composer continues to create and teach. 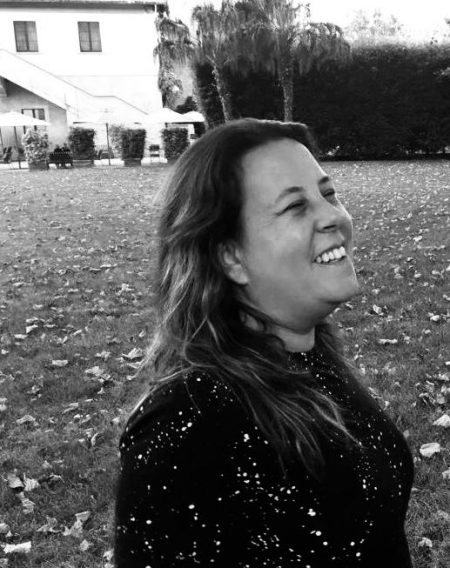 Orli Zahava – Host (Programmer and Presenter): Orli loves live music. Nothing could be finer than sharing the airspace with talented artists whose technical capabilities and on stage charisma charm a crowd to make us audience members soar. It might sound idealistic, but collective ecstasy through music is what Orli lives for. She can be found frequenting live music venues and festivals across Sydney in search of these transcendental experiences. Her music tastes are eclectic and she’s always open to discover new sounds by new and established artists. Her deep respect for gifted musicians and their craft, and all that goes into making a great live act informs her choice of live gigs each time she programs and presents the Take One show. Sharing and encouraging a love of live music is Orli’s gift to the community and her personal passion. “People [used to] make records. As in a record of an event, the event of people, playing music in a room” Fuel by Ani DiFranco

Joel Ehrlich – Audio Producer and Host: Joel is a multi-instrumentalist/composer currently undertaking a Bachelor of Music at the Sydney conservatorium of music with a passion for blues, rock, jazz and digital music. He performs with the band ‘Grain of Soul’ as their pianist and loves to discover new up and coming artists. As a huge fan of live music, Joel greatly appreciates the ability for improvisation and innovation during a live performance, referring to it as ‘live problem solving’. Some of his most recent works include composing for films such as ‘Living on the Line’ which screened in major cinemas throughout Australia, New Zealand and the US. He is currently working as the lead music supervisor and composer for the feature length documentary ‘Extreme Minds’ releasing late 2023. He hopes to encourage both young and old music lovers to support and participate in the live music scene.

To contact Take One please send an email to takeone@eastsidefm.org

LATEST EPISODES FROM Take One