A world of music in the heart of the city!

Celebrating its triumphant return after COVID, Sydney Folk Festival brings its electrifying brand of urban folk to Surry Hills for a 3-day event featuring 35+ acts from the 19th to the 21st of August.

Whether you like your folk big and rowdy or simple and spare, a soulful solo singer expressing big ideas or a whirling outfit playing up a storm, you’ll be spoilt for choice at this year’s festival! The NSW Teachers Federation Conference Centre, 37 Reservoir St will provide two concert venues plus presentation and workshop spaces while the Gaelic Club, 1/64 Devonshire St, will host a range of concerts throughout the weekend. Each are within 700m of the other, and both just a short walk from Central Station. 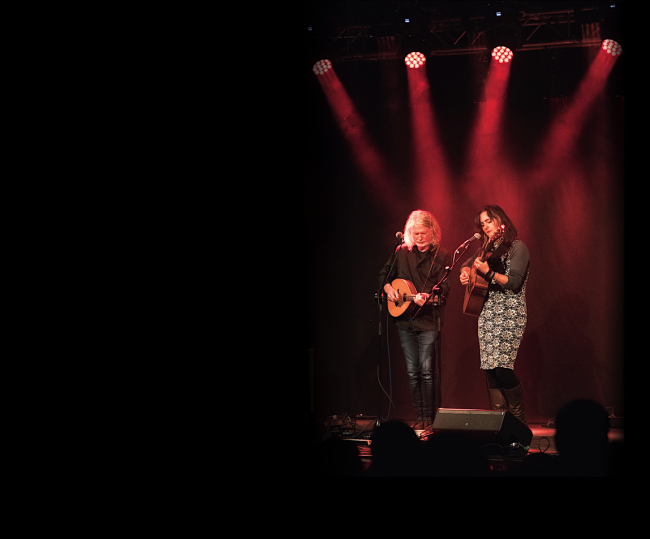 We Mavericks will be headlining this year’s Sydney Folk Festival

A special focus of Sydney Folk Festival 2022 will be a celebration of the creativity and diversity of folk arts and artists from across NSW and it will open with a unique Indigenous acknowledgement and cultural immersion. Plus world music / multicultural folk in focus!

A celebration of folk music, culture and community, bespoke concerts highlighting the diversity of folk, workshops and interactive sessions, plus dance and spoken word programs! Presented by Folk Federation NSW and with something for everyone, Sydney Folk Festival 2022 truly promises
“A world of music in the heart of the city!”