Flickerfest, the international short film festival is back at Bondi Beach 21-30 Jan

With only just few days to go until Flickerfest hits the big screens under the stars and under the big top at Bondi, be prepare to enjoy an extraordinary programme of 200 of the worlds best short films. From hilarious comedy to moving social drama, amazing real life documentary tales, the joy of love, films for families and much much more this exceptional programme will take you on a journey across Australia and the world from the comfort of your cinema seat!

Their alfresco Covid safe festival garden makes the most of the great outdoors where you can grab a table with your mates pre and post screening and enjoy delicious Mexican treats from the Mexican Cantina food truck and refreshing chilled beverages from their fabulous partners Four Pillars Gin, Gage Roads Brewing, Rosnay Organic Wines and PS Organic that provide the perfect accompaniment to an unforgettable night of the best short cinema from Australia and the world. 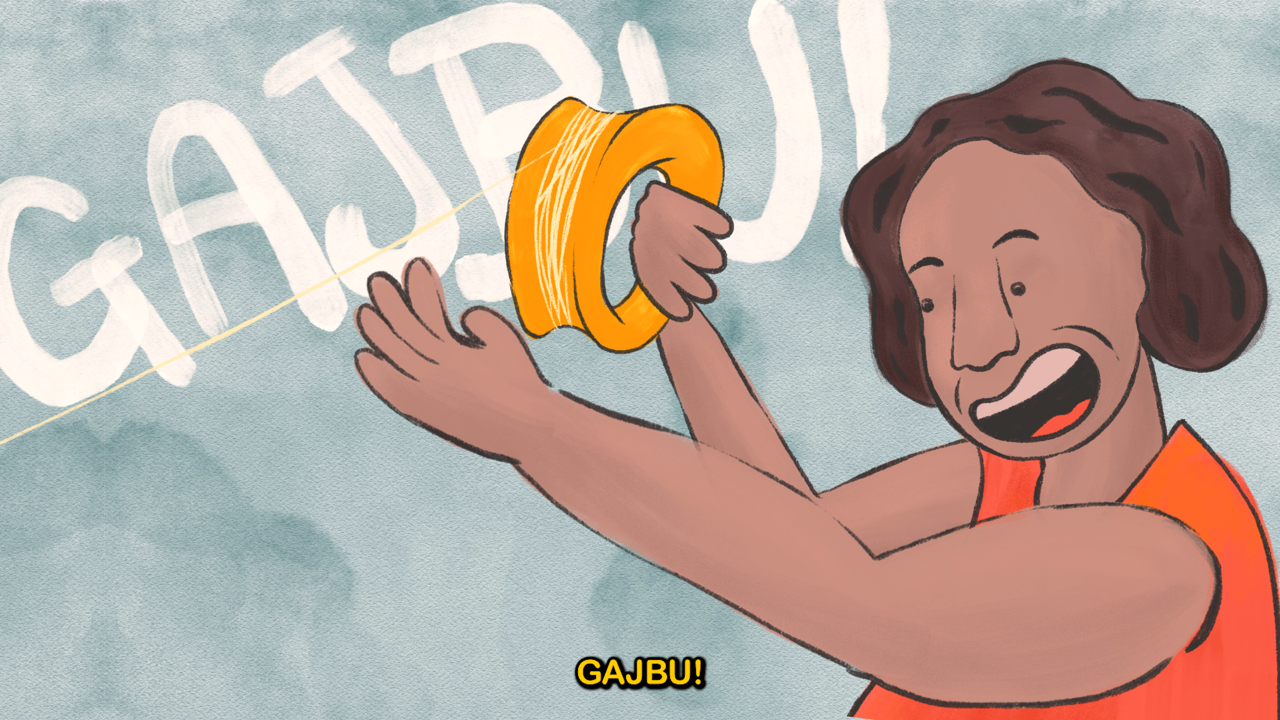 The Festival will honour Survival-day at Flickerfest with their Indigenous Spotlight, showcasing on an incredible collection of fresh indigenous shorts handpicked from across Flickerfest 2022, recognising the most talented indigenous creatives, both in front of and behind the camera. Highlights include the delightful animation Wanmari from the NT’s Ngukkurr story project, screening alongside the world premiere of Rhys Days and producer Tyson Perkins haunting Strange Country, starring Hunter Page-Lochard, a tale about ancient spirits that inhabit a far remote corner of Australia’s wilderness. 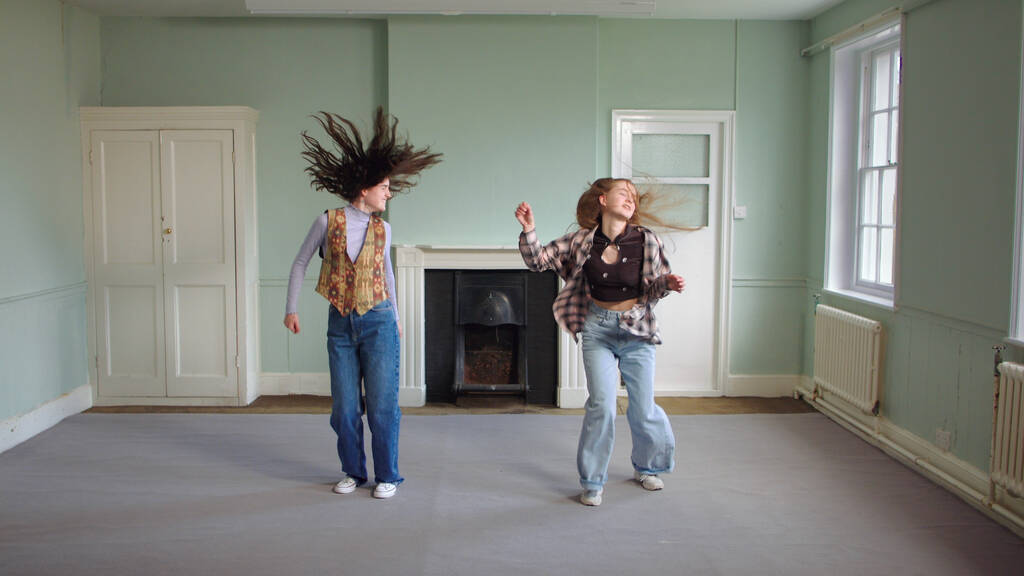 What better way to spend a Sunday afternoon than catching the most remarkable true tales from around the globe.  The second of their incredible Academy® Qualifying competition programmes, Best of Documentary Shorts 2, features the multi-award winning Love Dad from the Czech Republic, a highly creative and intimate documentary exploring the connection between a daughter and her estranged father across the years, along with the fabulously fun Venetian Men, a love letter to teenage girls; to the ones we were and all the ones to come.

TRAVEL THE GLOBE WITH THE INTERNATIONAL SHORTS COMPETITION PROGRAMMES 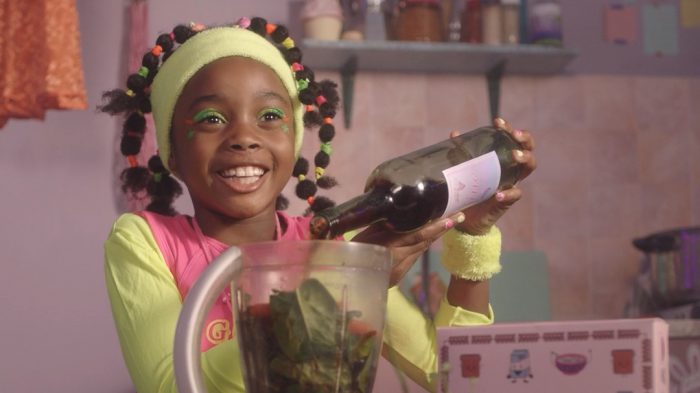 The festival will kick off with the first of five incredible international competition programmes featuring 40 of the very best short films from across the globe. In this modern age of digital overload we can all relate to the fabulous First Work, Then Play from Germany.

Enjoying its world premiere at Flickerfest, from award winning director Brenda Lien comes a hilariously delightful tale of creative burnout in the modern age, featuring cat memes, an annoying inner child and some nurturing self care to fuel the journey.

Grab a screening only ticket, walk the red carpet and enjoy a complimentary drink on arrival.

Before they light up the big screen meet the filmmakers, then view an incredible selection of 8 short film highlights, including Nash Edgerton’s hilarious black comedy ‘Shark‘ starring Nash and Rose Byrne and the Australian premiere of the delightfully heartwarming international festival favourite ‘Like The Ones I Used to Know‘ from Canada.

You can stay on after the screening and make a night of it at their Opening Night Screening & Party. Grab a socially distanced table with your mates at their fully catered afterparty in their alfresco beachside Garden Bar under the stars and enjoy a delicious bevy and Mexican treats, while chilling out to legendary DJ Stephen Ferris spinning the tunes

Tickets to the Flickerfest 2022 Opening Night are limited and selling fast so jump in now to secure yours today!

As Australia’s only Academy® Qualifying and BAFTA recognised short film festival they are welcoming an exceptional team of industry experts on their jury this year.

Writer/Director/Producer Victoria Wharfe McIntyre (The Flood) will join fellow jurors Michael Pontin, producer and head of ‘Ticket To Ride’ and Head of Production at See Saw Films, Libby Sharpe to make the big decisions in our International competition programmes.

Celebrating the young filmmakers of tomorrow, their SAE FlickerUp competition awards will be in the hands of Lebanese-Australian actor Priscilla Doueihy (Babyteeth, Godzilla Vs Kong), actor Jack Walton (Clickbait) and storyteller, filmmaker and educator Renee Brack.

The awards will be presented at the Closing Night Awards Screening and Party on Sunday the 30th of January. Meet the Jury

NEST: An isolated father haunted by his child’s cries of hunger takes up work as a timber feller only to be stopped by a mysterious alarm coming from deep in the woods. Directed by James Hunter, written by Steve Anthopoulos and produced by Faith Guoga. Runtime: 9min Year: 2021 Country: Australia

WHAT – FLiCKERFEST
WHEN – 21st – 30th January 2021 (Touring Nationally Feb – Oct (45+ dates)
WHERE – Bondi Beach Lawn outdoor cinema and ‘The Famous Spiegeltent’ North Park Beachfront Bondi Beach NSW 2026
TICKETS: https://flickerfest.com.au/ticket-info
WHAT: – FLiCKERFEST, Australia’s most respected short film festival, screening the best short films from Australia and the world all guaranteed to make you laugh, cry and gasp with delight. This year, Flickerfest will be held in a bespoke festival garden which will include The Famous Spiegeltent for indoor screenings, an outdoor deckchair cinema under the stars and a bespoke garden bar area. Open daily before each session and into the night, patrons can enjoy delicious Mexican Cantina treats and beverages from FLiCKERFEST sponsors – San Pellegrino Sparkling Water, PS Organic Juices, Rosnay Organic Wines, Gage Roads Brewing, Four Pillars Gin.