Amplify your mood with our courtyard live music sessions, Saturday and Sunday afternoons in January. Curated by Eastside Radio 89.7FM, discover an eclectic mix of DJ’s and musicians at the newly refurbished Bondi Pavilion courtesy of Waverley Council

Born in Sydney Australia, Declan Kelly is a talented musician who’s work is influenced by ancestral ties to his Maori and Irish heritage. Having being a drummer for various other artists, Kelly has acquired skill in songwriting, recording, production and of course live performance! 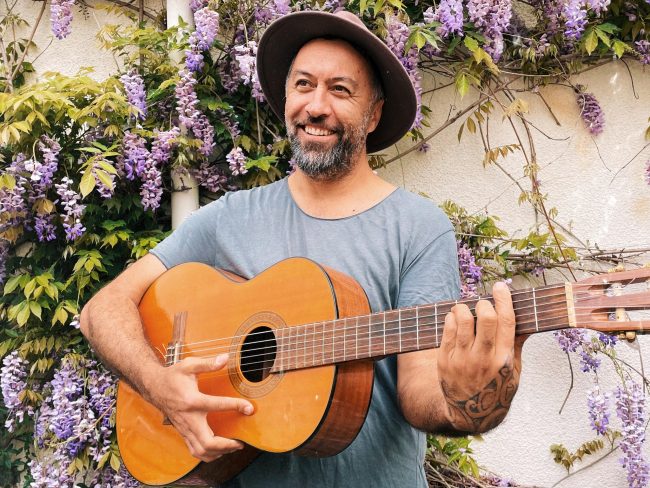 An ardent explorer of the broad spectrum of Black music and its influences, DJ Jön has been laying down all things Soul, Jazz, Funk, Latin, Reggae, Samba and Disco. His music travels between vintage and modern, African to Brazilian

Regular Eastside presenter, DJ Burn Hard on ‘Sounds of Soul’ is coming to you on the 15th with all things soul alongside his musical partner in crime Mrs S!