They paved paradise, and put up a parking lot…

Singer, songwriter, painter, poet, activist and voice of a generation, Joni Mitchell has been a quintessential part of the twentieth-century soundtrack. She grew up with folk music in the 60s, railed against injustice in the 70s, put feelings into song in the 80s and reinvented herself in the 90s. Joni Mitchell continues to gather accolades, including nine Grammy awards, entry to the Rock and Roll Hall of Fame and Canada’s highest civilian honour, the Companion of the Order of Canada. Meanwhile, the depth and imagination of this heart-on-sleeve songwriter has continued to inspire artists as diverse as Prince, Madonna, James Taylor, Herbie Hancock and Bjork.

This August, five unique Australian voices gather to express just how much this music legend means to them in Both Sides Now – Celebrating the Songs of Joni Mitchell. It is a powerful line-up: Katie Noonan, Ella Hooper, Wendy Matthews, Melinda Schneider and Kristin Berardi, backed by an outstanding 12-piece band, live on the stages of the Sydney Opera House, Queensland Performing Arts Centre and Melbourne Arts Centre. Audiences will hear all those unforgettable songs – Big Yellow Taxi, Both Sides Now, Blue, Woodstock, Circle Game, and A Case Of You – songs that have become part of our lives. Both Sides Now is a concert not just for Joni fans but for anyone who loves real music, sung from the heart. 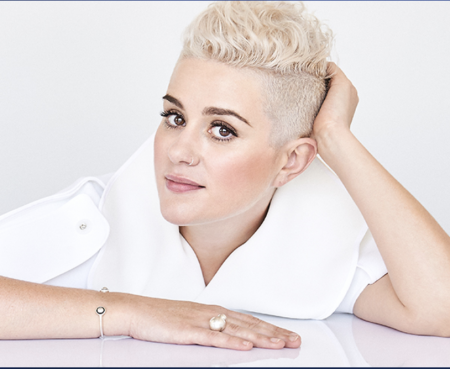 Over the past 20 years, five-time ARIA award-winning artist Katie Noonan has proven herself one of Australia’s most hardworking, versatile and prolific artists. Named one of the greatest Australian singers of all time by the Herald Sun,Katie has produced 21 studio albums over her career with seven x platinum record sales under her belt and 27 ARIA award nominations that span diverse genres. Katie has performed for royalty, national and international leaders, and blazed a trail for young women artists. Music, for Katie, is a lifelong lesson, a generous act of giving, and a means to change the world. 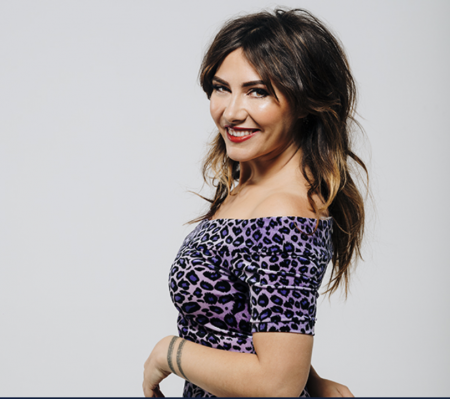 Ella Hooper is best known as the colourful singer-songwriter and front woman of Killing Heidi, a band that brought a new edge to classic Australian music. Ella has won five Arias and written several top ten hits including a number one album and single. Reflector, Ella’s first album, released when she was just 17, has multi-platinum status featuring fan favourite singles ‘Weir’ and ‘Mascara’. Ella is proudly the youngest person and the first woman to have received APRA’s prestigious Songwriter of the Year Award.

Originally from country Victoria her music has reached an international audience. Within Australia she has carved out a unique nicheas a much loved music and media talent.

Beyond Killing Heidi, Ella is involved with alternative folk band The Verses and her solo career which has seen the release of two albums and two EPs’ so far.

Away from music Ella has appeared on and hosted multiple radio and tv shows across many of the major networks. She proudly captained the re-boot of Australia’s favourite comedy quiz, the iconic Spicks and Specks, is the host of Triple M90s and has clocked up two lauded performances on SBS’s RockWiz, singing Divinyls ‘Pleasure and Pain’ and a duet with Dan Sultan, both instant classics. She recently surprised Australia when she was revealed as ‘Baby’, just outside the top 3 of The Masked Singer 2021. 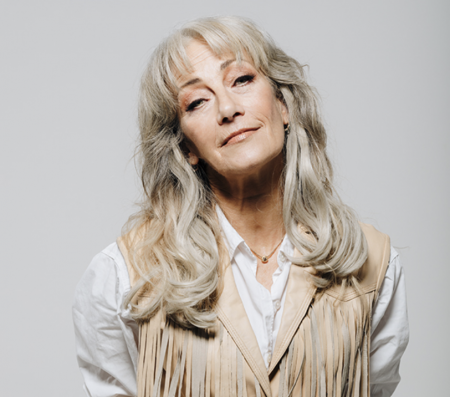 Wendy Matthews was born in Montreal, Canada, and has a reputation as an artist par excellence with a sublime, expressive voice that never fails to move those who hear it. As Midnight Oil frontman, Peter Garrett, says when he eloquently describes her abilities, “Wendy’s voice is to the vocal chords what the Daintree is to the wilderness”. Her music is an unhurried journey of clean melodies, infectious energy and simple grace and is now in more than 1 million homes in Australia. All her albums to date have multi-platinum status. With an immense talent and capacity to capture and define a diverse range of styles in her music, she takes songs from every genre and makes them her own. To date Wendy has won seven ARIA’s. She has performed at some of the most prestigious musical events. From the Montreaux Jazz Festival in Switzerland, live TV specials in Asia, MIDEM in Cannes, to performing in front of over 40,000 people on the steps of the Sydney Opera House. Wendy’s recent album “She” is a personal collection of favourite songs by women who have inspired her over the years. As she puts it “songs that have made the singer, women who have made the woman”, with songs by Bonnie Raitt, Aretha Franklin, EmmyLou Harris and Chrissie Hynde and fellow native Canadians Joni Mitchell, Buffy St Marie and Jane Siberry. 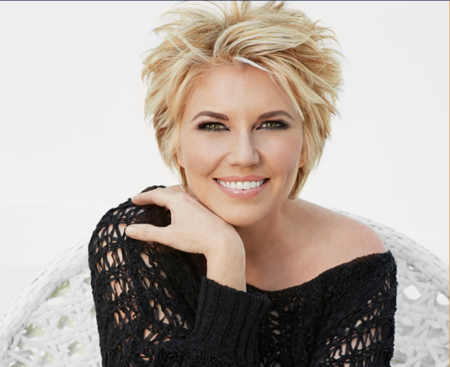 She’s enjoyed 40 years in Australian entertainment released a whopping 15 albums and been awarded an unbelievable six CMAA Golden Guitars … Melinda is a fearless force to be reckoned with.

Australia was first introduced to Melinda when she recorded with her mother at age 8 … but that’s another story for another time! Having been on stage from the age of 3, it was expected that Melinda would keep the family tradition alive; but it is through her songwriting that she really discovered her true voice.

Few artists can say they have consistently released music … but Melinda is one of them! Her authentic sound and honest songs have strongly resonated with fans and critics, but being true to herself has always been paramount to her success. Melinda’s discography is diverse and multifaceted.

Aside from an incredible body of musical work, Melinda is a live favourite. Always loyal to the stage and her incredible fans, Melinda has enjoyed constant touring success. A personal highlight was her iconic theatre show ‘DORIS, Doris Day – So Much More Than the Girl Next Door’, which toured nationally and sold out the Sydney Opera House Concert Hall twice. The tour accompanied her #1 hit album ‘Melinda Does Doris’, which Melinda was presented a Gold record for in April 2022.

What else could be said of Melinda? Well, she’s a fashion designer, she competed on ‘Dancing with The Stars’ and she’s delivered key-note speeches to empowered women across the country. She’s a talented actress who made her debut at 13 in ‘A Country Practice’, John Farnham, Olivia Newton-John and Paul Kelly have all recorded her songs and above all, she’s Sullivan’s mum. 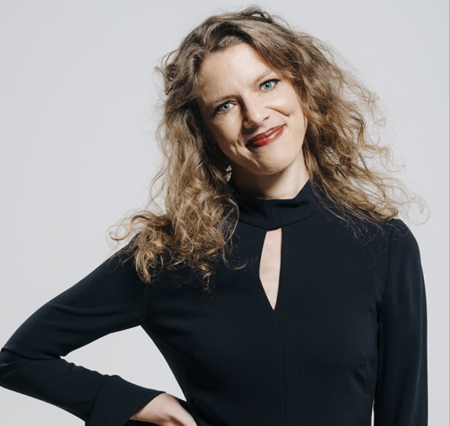 Kristin Berardi is a Jazz vocalist and composer from Australia, who now resides in Switzerlandafter accepting a teaching position in the Jazz Faculty at HSLU. She started making international waves in 2006 when she won the Montreux Jazz Vocal competition, and continued to tour internationally in Europe, America and Asia from this point on, as well as in Australia. Berardi has release 13 albums, and won three national awards for Jazz album of the year, as well as being nominated for two ARIAs. She has performed in NYC at the iconic Birdland club with Ingrid Jensen. Berardi has won several National Awards in Australia, including the Freedman Fellowship (having been the only vocalist to win this in the “jazz” category), several Bell Awards for Best album of the year, and also most recently she received a Churchill Fellowship to further her engagement with people in her field of jazz, improvisation and composition throughout the world.

What: Both Sides Now – celebrating the songs of Joni Mitchell

To find out more and to book online CLICK HERE