Album of the Week

Eastside’s Album of the Week show this week features the long-anticipated debut from London jazz producer and performer Nubya Garcia, as well as some soulful sounds from Western Sydney’s Onarsé.

Nubya Garcia has been a jazz musician from a young age, taking up the reigns from her musical family including her Guyanese mother and Trinidadian father. She is a tenor saxophonist first and foremost, but has also mastered piano, violin and vocals to round out her sound. She produced her debut SOURCE with Kwes, who produced for the likes of Solange and Bobby Womack. This complexity of sound can be heard especially throughout the title track “Source” which features vocals from Ms MAURICE, Cassie Kinoshi, and Richie Seivwright. More standout vocals can be heard by Akenya on “Boundless Beings” and La Perla on “La cumbia me está llamando”, which nods to the non-traditional jazz rhythms of the Afro-Carribean diaspora. Nubya Garcia has previously performed with Maisha and Nérija, but this debut album is a phenomenal example of what her solo career is shaping up to look like. 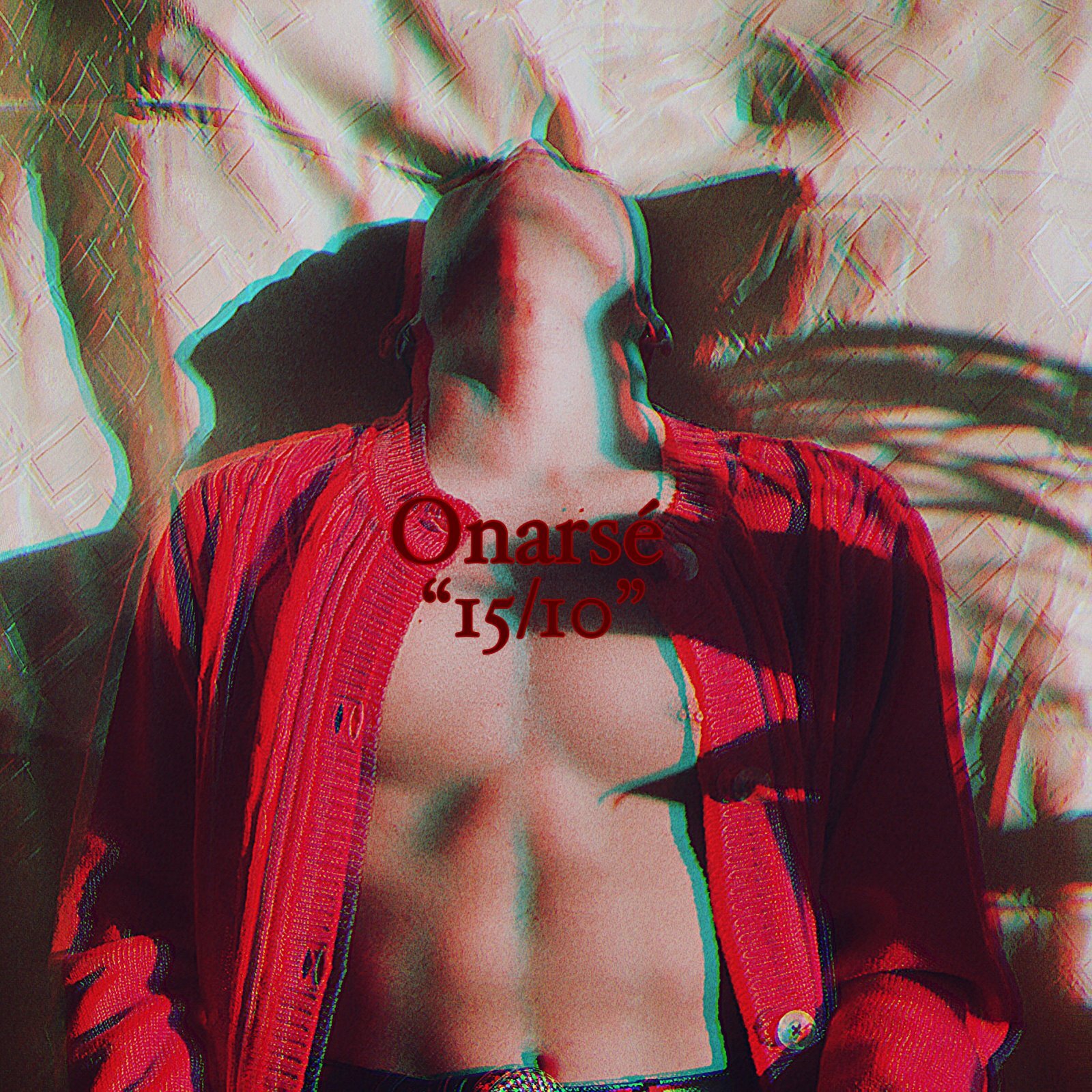 Onarsé is a Western Sydney raised, Filipino Australian that has released his debut at just eighteen years old. The relatively short EP features a blend of R&B/Soul music ranging from 80s synth to soulful tracks that display his impressive four-octave vocal range. The music is heavily influenced by the karaoke he grew up listening to, but explores notions of heartbreak and longing that only someone so young could possibly understand. 15/10 is an impressive debut from such a young local artist.

Listen back to the show here, and tune in Wednesdays 3-4pm to hear Album of the Week with Bec Cushway.

You have Successfully Subscribed!